The MixDream is a cascadable, 16-in-2 analog summing device that expands any DAW with high-grade analog stereo summing functionality.

One MixDreamXP can sum up to 16 audio tracks to a stereo signal, and should the need arise for more than 16 tracks, several MixDreamXP may be linked together. Owners of a MixDream can expand this unit with the cost effective MixDreamXP at an identical quality level and by the way, that‘s where the suffix „XP“ comes from (=Expansion).

The MixDreamXP discrete class A technology is based on the same 60-volt rails (+/- 30V) used in the fully featured MixDream.

So far, I’ve used three different summing systems with DAWs and I’ve noticed the biggest sonic improvement yet while using the MixDream.” Mix Magazine (US).

The MixDream is a cascadable, 16-in-2 analog outboard mixer in a 19“/2U format. Any DAW or digital console can be expanded with active analog stereo summing and insert functionality. 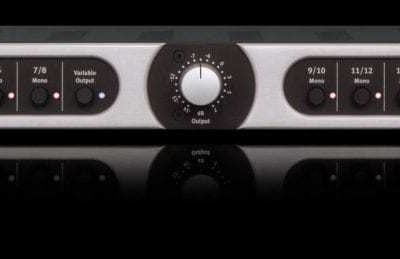