The Prism Sound Dream ADA-8XR converter provides eight channels of high-quality 24-bit, 192 kHz A/D and D/A conversion, allied with a wealth of sophisticated features for the most exacting applications in sound recording, mastering and broadcast. The Prism Sound ADA-8XR is ideal for location recording, stereo and surround mixing, mastering and monitoring, or as a flexible companion for your DAW or MDM. The ADA-8XR takes the philosophy of the widely-acclaimed Prism Sound converter range a stage further: For the first time, the same goals of ultimate sound quality and versatility have been realized in a multi-channel, 192 kHz-capable format. 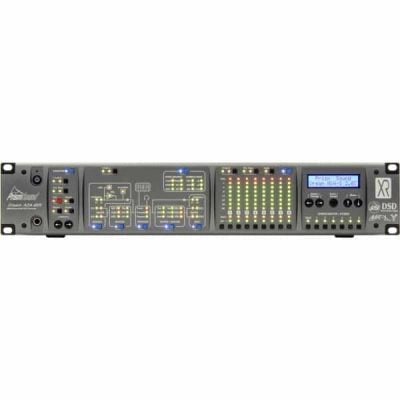