Lets you take the Moog sound in directions the original couldn’t go
While the Moog Modular V2 virtual instrument lets you get the spot-on sound of the original synthesizer, it’s also loaded with new possibilities. You’ll enjoy having the ability to create and save your presets äóî or just launch into 600 different presets that come included. Other features include an effects section and full MIDI control. 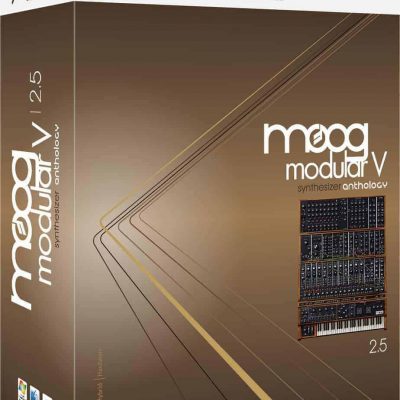